What is 3d printing and how does it work?

Nowadays, 3D printers offer a good opportunity to make virtual 3D designs available in physical form as well. 3d printers are based on the frequently used Fused Deposition Modeling (FDM) process, in which models are built up by melting and layering a melted plastic thread (filament), while the commonly used plastic PLA (polylactide or polylactic acid) is based on corn starch and is one of the art forms.

There are many other types of plastics and plastic combinations that can be used for 3D printing, such as PLA, ABS, nylon, PVA, PET and many other fusible plastics, as well as plastic that can also be used as a base material for other materials such as wood, which enables the 3D printer to print objects made of press-teeth-like material.

Depending on the material, layer thickness and filling value, a very precise and relatively stable object can be created with 3d printing.

To be able to print the model, it must first be created in a 3d software such as Hash Animation: Master (www.hash.com) and then exported as a STL file (Surface Tesselation Language, a standard exchange format for 3d print data).

The model is then imported in STL format into a so-called slicer program that generates control movements for the printer from the 3d model so that the printer can print the model. 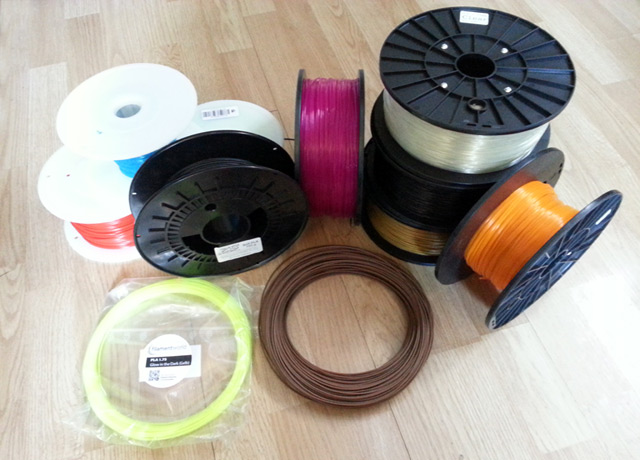 Different filament colors and types as well as roll sizes 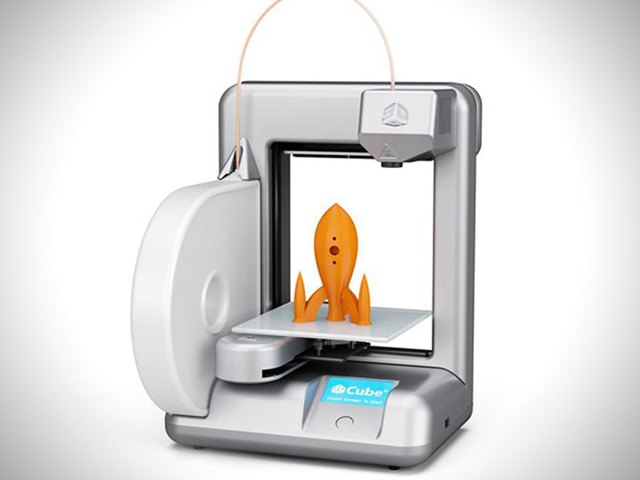 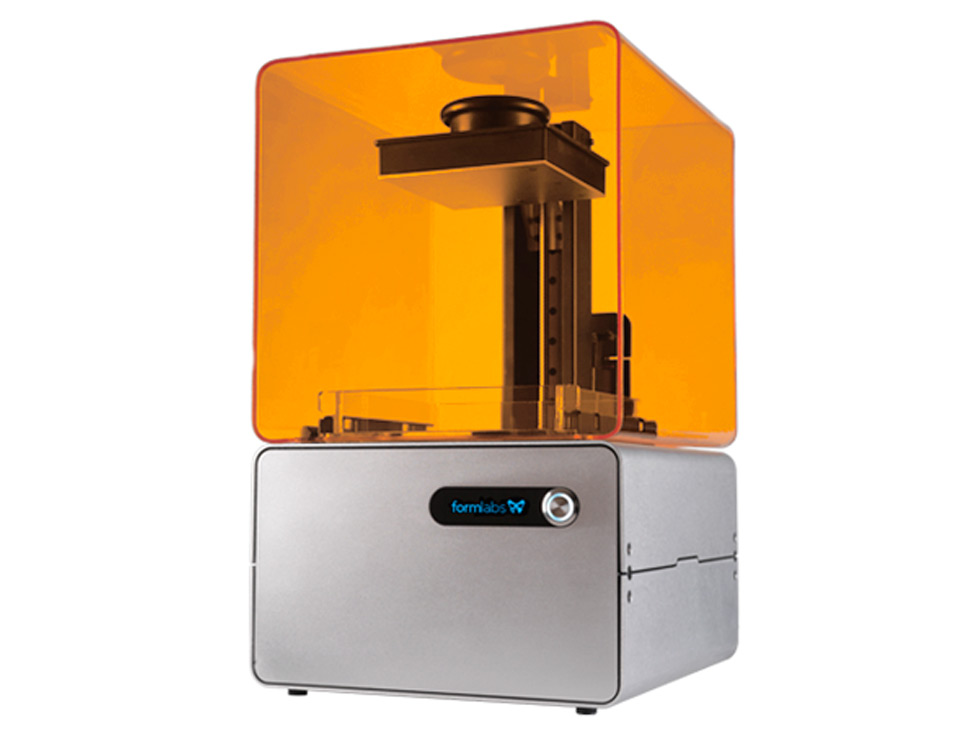 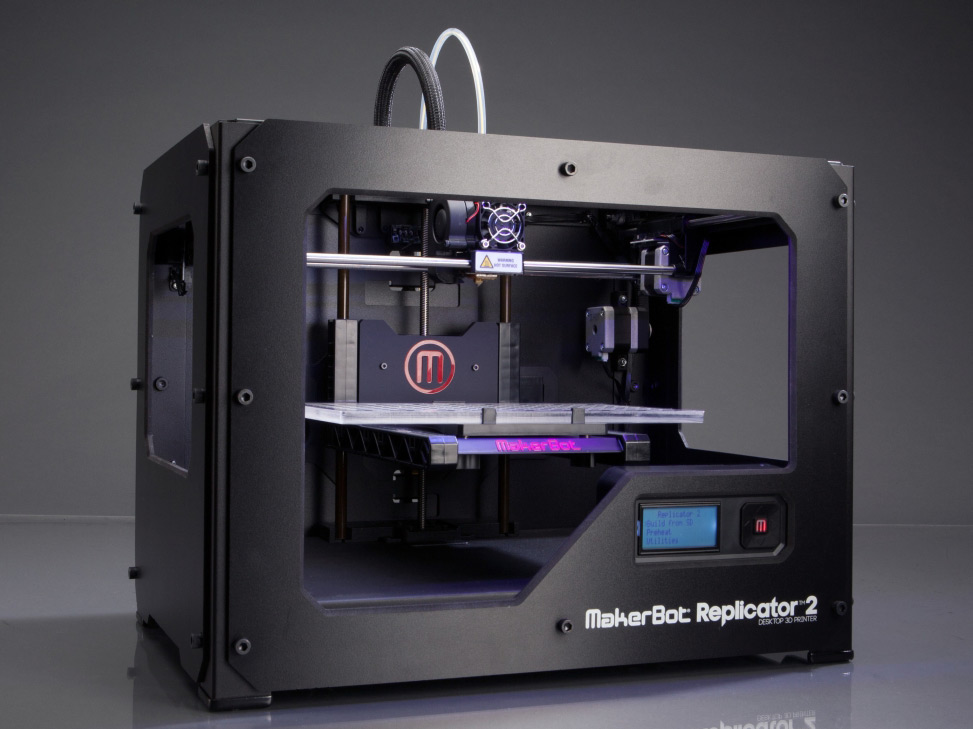 FDM printers such as the MakerBot Replicator 2 and the Cubify Cube3d achieve a maximum layer thickness of 75 micrometers.

In addition to the FDM process, other processes can also be used, such as stereolithography, in which a laser beam hardens a synthetic resin liquid at the desired points, and the high resolution of the laser makes it possible to achieve particularly high levels of detail, making it possible to print models much more accurately than with the FDM process.
(Layer thicknesses of up to 25 micrometers per stereolithography are possible with Form 1)

However, even when cured, synthetic resin is considerably less durable and resilient than PLA or ABS plastics, as can be used in FDM processes.

If the previous layer does not exist during printing, the printer has no choice but to either print in the air (which may not work) or to print so-called support structures, depending on the model, printer and slicer, these support structures may be problematic or less problematic.


There are also methods to avoid this problem, e. g. 3d printers with 2 print heads, which can print two materials at the same time, e. g. if you print the support structures in a plastic that is soluble in water-based solutions (e. g. PVA / polyvinyl acetate), the separation is no longer a big problem.