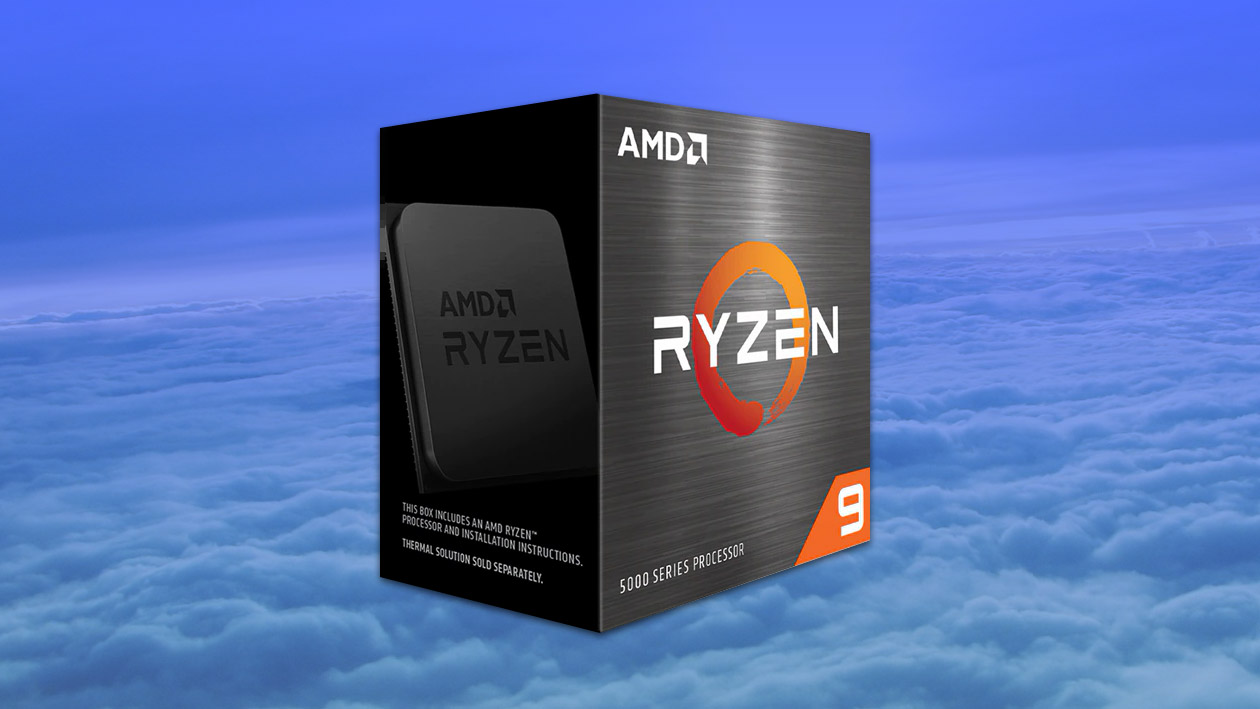 That sounds bad, but it is usually not as bad as you think at first, because these prices are stated without taxes in the US. In Germany, all prices are basically given with 19% VAT for end consumers and then that is actually quite ok.

But it turned out differently... due to Corona, corresponding production bottlenecks among other things because simply more hardware was bought (home office sends its regards), several big product releases by Nvidia, AMD, Intel and Apple were pending and of course the strong breakdown of the industry for at least a few months the manufacturers of semiconductors were all practically completely overloaded and it came not only in the entertainment industry but e.g. also in the car industry to considerable bottlenecks.

But after a long wait, I finally found what I was looking for yesterday at the MSRP price and will then upgrade my PC starting next week. For this I will exchange motherboard, CPU and cooler.

Since something similar is happening with other parts of the PC (e.g. especially bad with graphics cards) it will stay that way for now, also because the other components have either already been updated or are still very good.