Last week I bought a new PC which should replace my AMD Phenom II x6 1090T-based mahine as my main pc.

My x6 has been a reliable computer for many years (over 7 years) but nowadays it is getting more frequent, that even the minimal requirements of PC games are not matched anymore. If you think about how old that machine really is, it is more than astonishing how long that has taken to be the case. To be honest, that machine is a grandpa today.

With AMD's new Ryzen 7 line up I thought it is time for a chnage there and especially concerning content creation like video encoding and 3d graphics this new machine should overpower my old machine by a factor of 2, 3 or even 4 depending on what I through at it. 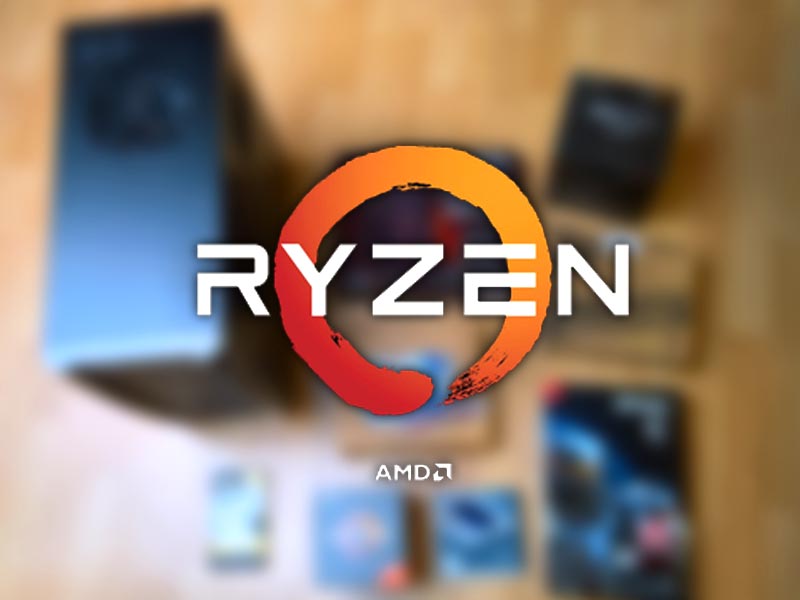 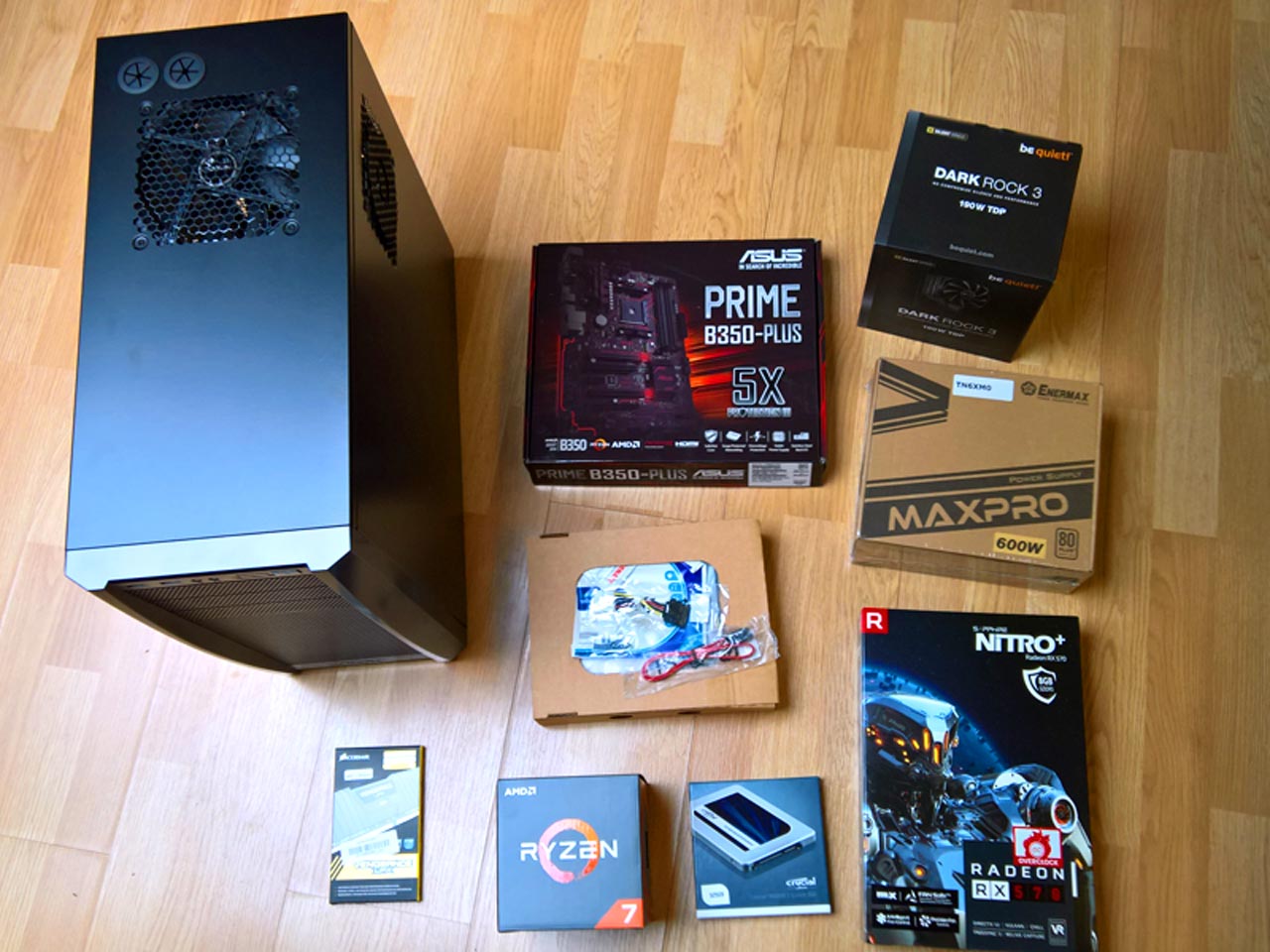 The AMD Ryzen 7 1700 is a 8-core/16 thread CPU with a (based on the competition) very very good price tag especially compared to other 8 core-CPUs out there which may cost 2-3 times as much if you go for Intel. Concerning games you can get a 4 core CPU like the i7 7700k from Intel which costs roughly the same but will performan a little better (really not much) but if you are after content creation and gaming, the 8 cores are a nobrainer simple because many software programms today are multithreaded or can use these extra cores otherwise.

Just to have that it: The Ryzen 7 1700 costs about 300 Euros at the moment, while a competing 8-core from Intel is at about 1000 Euros. A really huge difference there.

But why is this story at PatchWork3d at all? I'll do some benchmarks and tests with Hash Animation:Master in future to see how well this machine is performing and this is the inital article for that.

But just to give a small peak about that:
My first tests show a performance equally to a i7 7700k (one of the "best" CPUs available till now but with only 4 cores) for single-threaded stuff but if we take the additional cores in account, the 7700k will be beaten by a lot for rendering with netrenderer.
But more about that later ;).

Stay Tuned for part 2 of the series with benchmarks and more about that topic.