PizzaMaker is a new little game that turns you into a pizza baker, itâ€™s all about delivering as many pizzas as possible without making too many mistakes, based on a Simpsons episode in which Homer gets his first "MyPad" and plays a game with a similar approach.

I donâ€™t want to give away much more here, but try it out, as they say :).
So have fun with PizzaMaker!

You can find the game here in the Microsoft Store for Desktop, MXR or Windows 10 (mobile) smartphones: 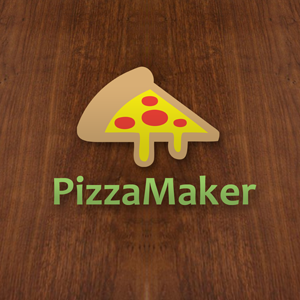