Revised: The smaller version or how the design evolves

It’s been a while since I built a door stamp design for the work that should just say to people: Sorry, I’m busy right now. Please come back later. After we’ve been using these door ramps for a while, most of them are broken now. That wasn’t really the design itself, but the fact that the traffic lights were directed downwards.

This brings with it a serious problem: If you push the handle down, the door jam is pushed through its rigid anchorage into the door gap. In short: You have to pay too much attention not to pinch it and that happens sooner or later when you close it quickly. The solution was to simply turn the traffic light upwards, but the existing door ramp is unfortunately relatively large, so that it simply turned back downwards due to the lever effect alone.

To solve this problem, I thought about a design change that would make it less susceptible: 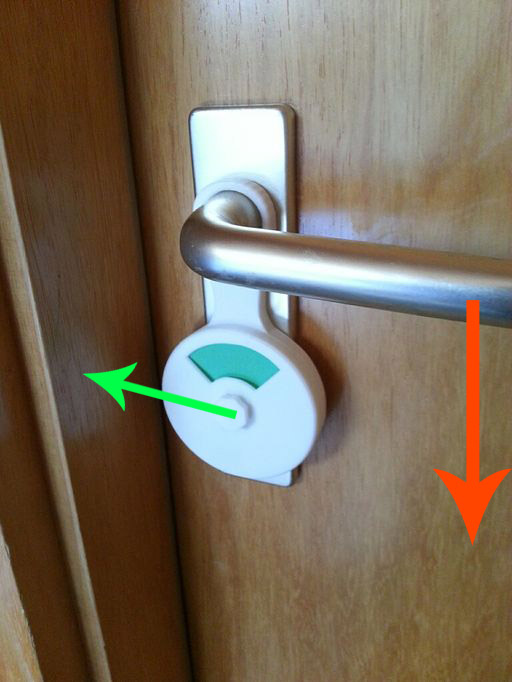 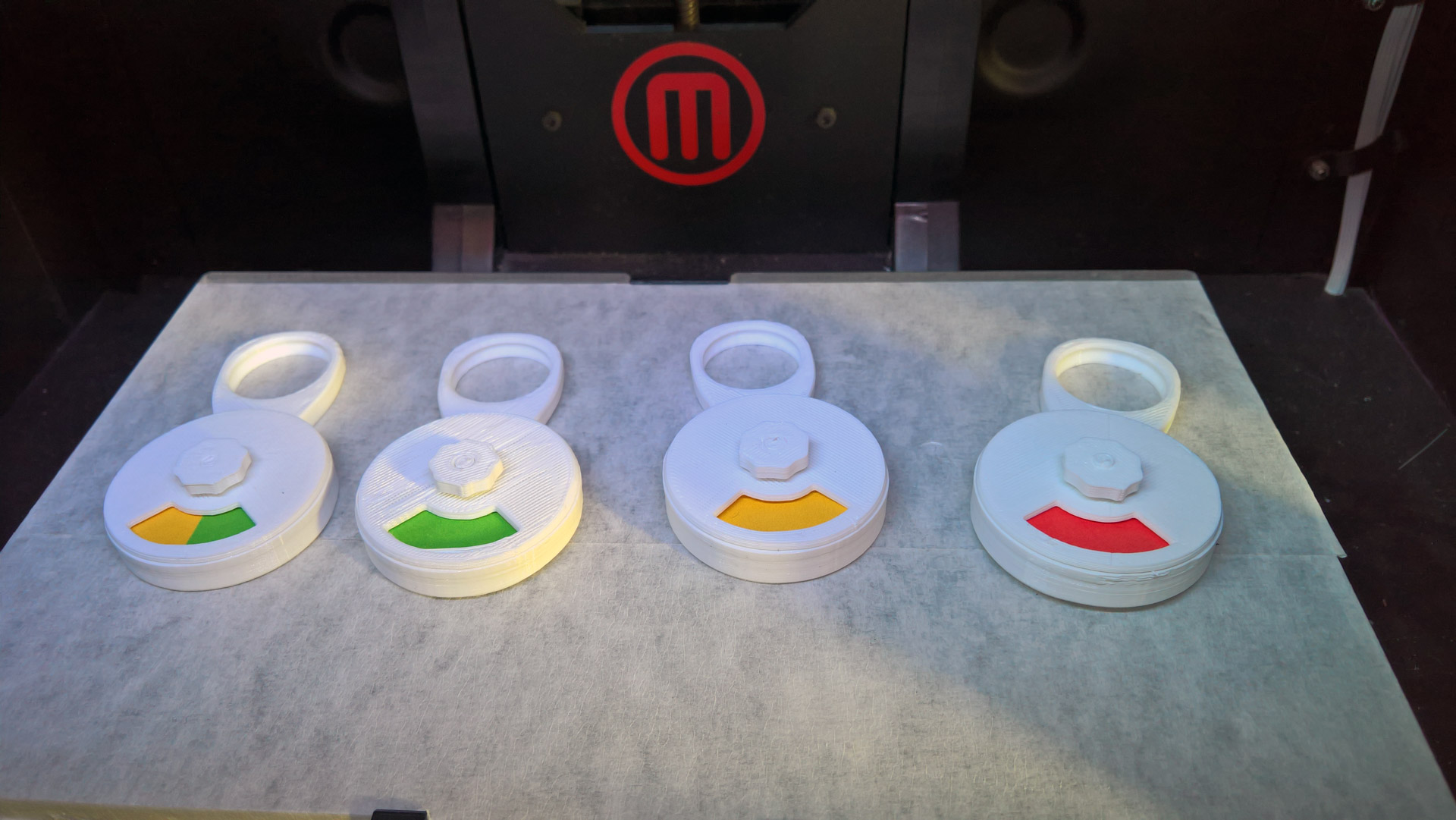