Starting today, the first update from 4.1 to 4.2 is available for all Sailfish OS users. Especially interesting for me is the predictive word preview, which is now also available for the Xperia 10 II besides many changes to the browser, bugfixes, etc. (previously due word preview was only available on older smartphone models with Sailfish OS or via community-developed keyboard models, don’t ask me why ;)).

Interesting for me was how well it would run, because there were a few messages from some users that there were problems with certain constellations when updating, which went partly up to not funkitionierenden OS and the need to flash the device.

However, I have already learned to classify these messages: I have never been affected by such messages and that has been confirmed here again.
The update worked wonderfully and ran through in about 30-40 minutes and my Sony Xperia 10 II purrs like a kitten and runs wonderfully with it (felt even a bit more performant than before).

It is now available via the settings for all Sailfish OS users with a supported phone.

By the way, in the picture you can see that each OS version comes with a nice picture that practically belongs to that version. So you can see very quickly when something new is available :). 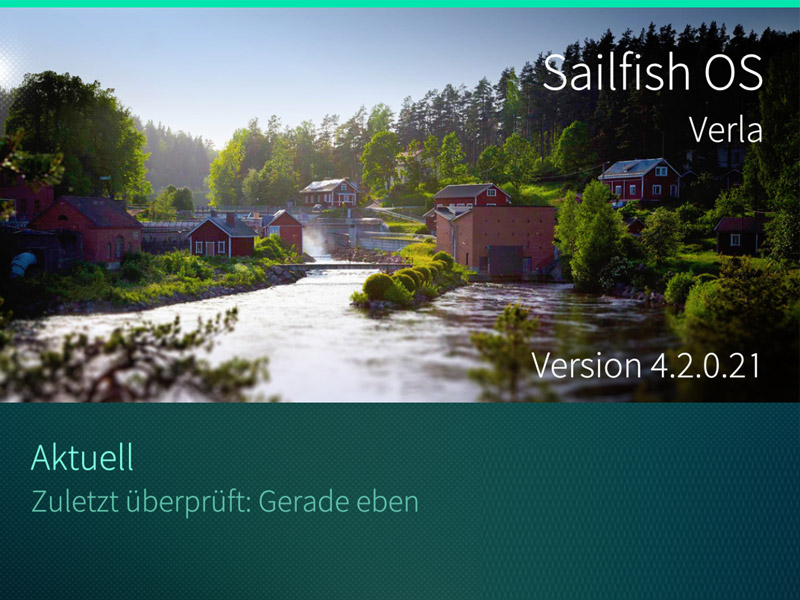