Soon comes the next update for Sailfish OS, which will have especially many bugfixes and a few smaller new features are also added.

This YouTube video shows what is new and what has been fixed:

As always, the Early Access channel here means that only users who have officially signed up for the EA program (beta testing program) are getting this release right now. Typically, and if no major problems intervene, it will take about 1-3 weeks until the new update then becomes available to all Sailfish OS users (or all devices still supported, so anything about 7 years old or younger). 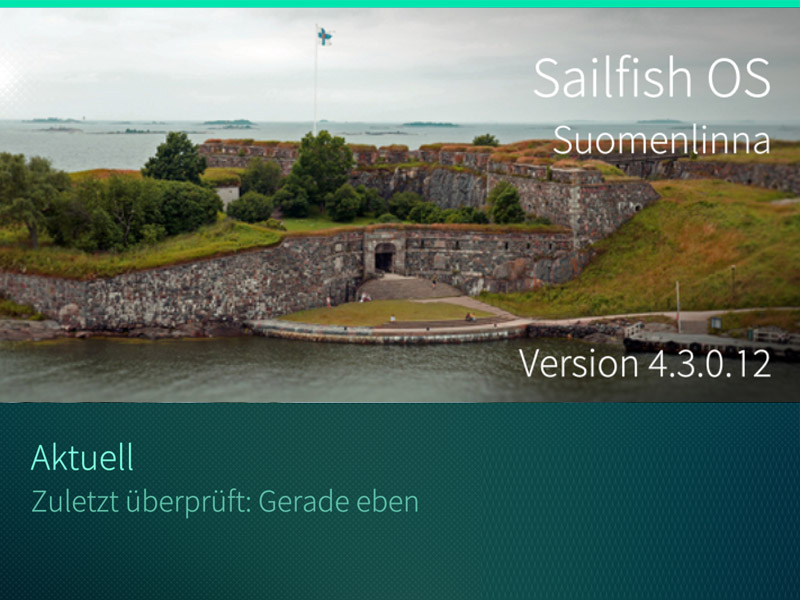