Lately, I have been looking around more and more for a replacement for my Microsoft Lumia 950XL, which I still love, but unfortunately no longer has sufficient app support. Since Mr. Nadela from Microsoft, in his infinite wisdom, has unfortunately discontinued Windows 10 (mobile), I can no longer buy a successor with Windows 10 (mobile). A few months ago, WhatsApp unfortunately left the platform and again a few months later Threema. For a long time I could still get by with Telgram, Skype and SMS, but that was not a permanent condition.

Google’s Android is in my opinion a tool of Google to pull the whole humanity into your information monopoly and mainly meant to make Google richer and everyone else privacy-poorer. Even if there are theoretically "Google-free" Android variants like /e/ (don’t ask me who came up with the name) and Linage OS, I’m still critical here, because Chromium, for example, also comes as open source and theoretically without Google coercion and the reality simply looks different. You can see that quite well if you simply look at which services and functions Microsoft has expanded to create your own Chromium-based browser. (see here)

Apple’s iOS is maybe a little better, but very expensive and very closed off both in user freedom and in the ecosystem of Apple.
If I would not have another option, I would very likely pay the price and go with iOS, but there are other options!

So my attention fell on linux-based smartphone systems, such as Ubuntu Touch.
While I am a fan of Ubuntu and also consider Ubuntu Touch to be very interesting, they have a significant app problem, unfortunately for the exact same reasons why Windows 10 (m) and WP 8.1 have suffered from it.

But there is a system that works around this problem: Sailfish OS from Finnish manufacturer Jolla Ltd. It can run Android APKs (i.e. Android apps) in a sandbox and let them run without Google services. This European smartphone alternative generally relies on data protection security and open source, and is subject to the GDPR without being dependent on, for example, the US or UK governments.

This means that Android apps that do not explicitly check for Google services and artificially stop working in their absence will run on this operating system.
In addition, there are a number of native apps and ARM-based Linux apps (which are typically open source and freely available).

How many Android apps does this apply to? That’s the good thing: the vast majority.
Typical exceptions are of course Google’s own apps (which I don’t want or need to use anyway), some banking apps (although I don’t think much of banking on smartphones anyway) and currently as the only real drawback unfortunately CovidPass. 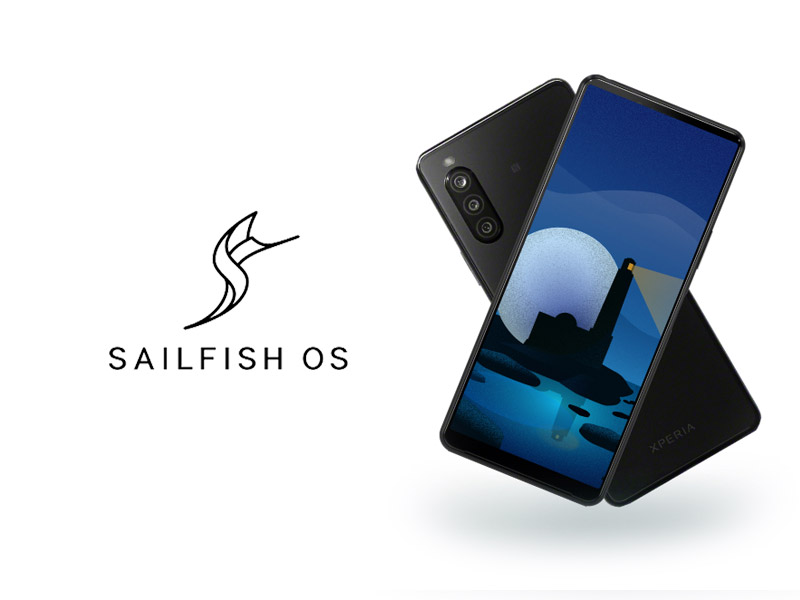 And what apps do you run

In my experience, virtually "all the others" is the simple answer. There’s no guarantee, but here’s a list of apps I’ve tested so far:


The native Sailfish browser is based on the Firefox browser engine (Gecko or Quantuum) and thus supports modern browser technologies and also keeps away from American tech companies and their data collecting mania.

If you want to know exactly if your app is supported, you can search any of these app stores (all of them run on Sailfish OS) for your app. If it is listed here, it will most likely work:

If the app is not listed here, there are also many manufacturers (as is the case with Threema, for example) that offer the installation file (.apk) themselves on your website.
In the future, there will be more reports and articles about this highly interesting system here, because it is now running as a daily driver for me.