As some people know, I am a film fan and a presidential moviegoer. Unfortunately, among many other professions, cinemas in particular have been hard hit by the pandemic crisis and, as many know, the cinema is already under pressure from streaming and the like. It’s not about the big studios or the film distributors but really about the cinemas themselves.

In order to support them, here is a nice action, where you can watch cinema commercials and thus help a cinema that you have chosen specifically. Have a look, so that hopefully after the crisis there will still be movies on the big screen with popcorn, friends and the ice cream seller: 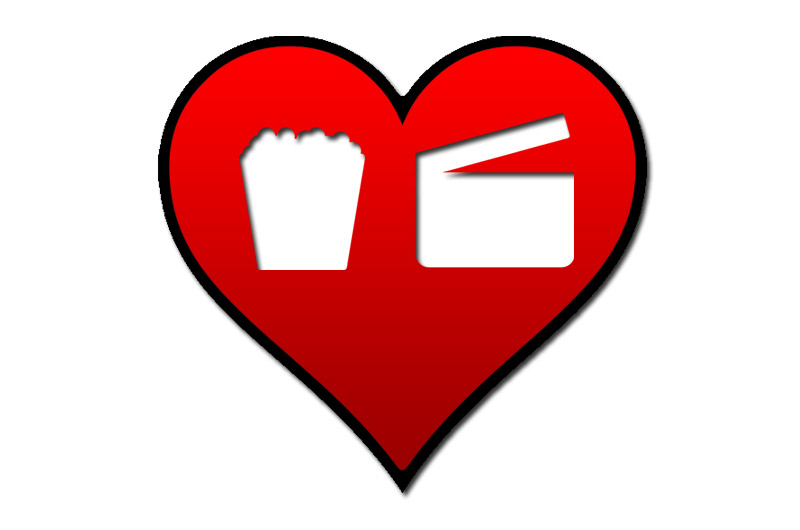