Mixed Reality - What is InsideOut-Tracking (Part 2)

The Mixed Reality headsets are not only cheaper, easier to connect and set up than the Oculus Rift or the HTC Vive, they also use a different method to perceive the environment and the controllers.

This is also the reason why the setup is so much easier, because you donâ€™t need any external sensors that need to be screwed to walls or ceilings or mounted on stands - the glasses do it all by themselves.
This method is called "Inside-Out-Tracking": The sensors are located directly in the glasses and the controllers, the glasses themselves have 2 very wide-angle cameras, which scan the environment and calculate the distance covered by the changed view in the images of the cameras via pattern recognition and depth camera. 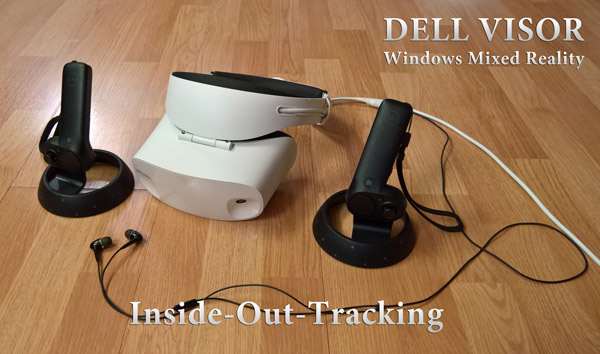 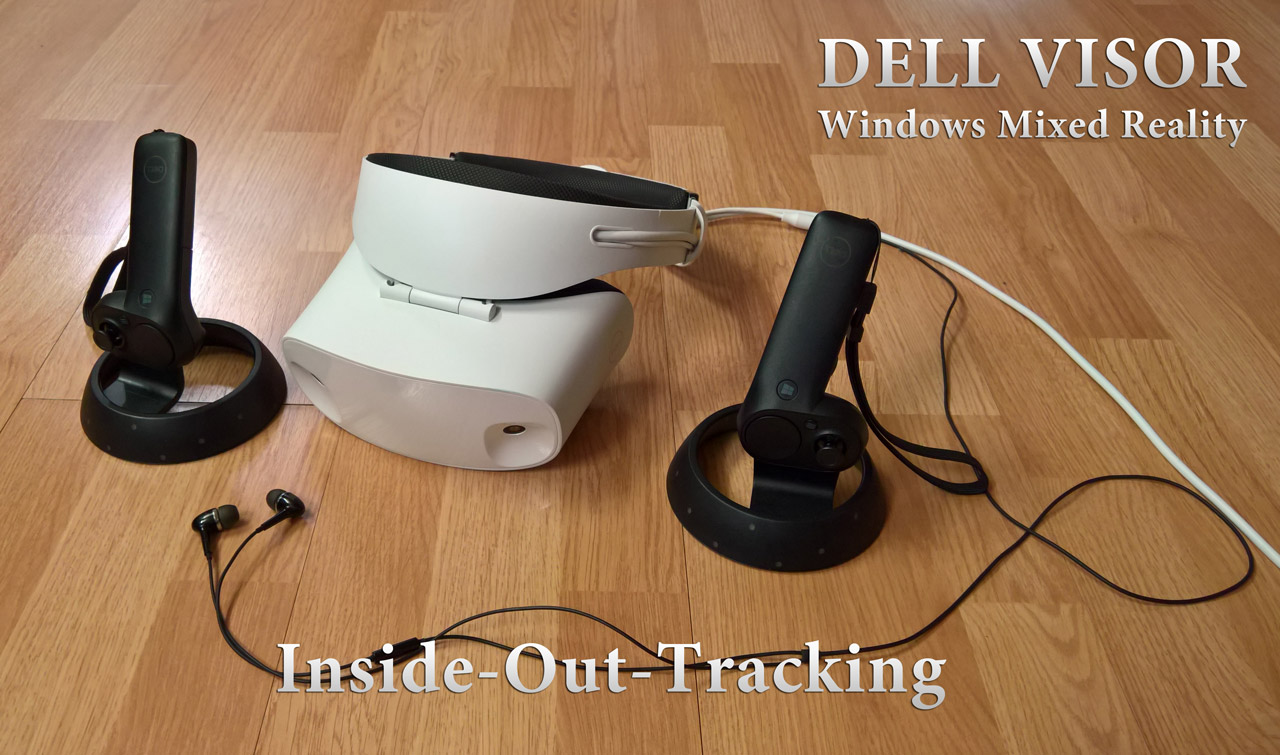 The only disadvantage of this method is that if the controllers are removed too much from the wearerâ€™s field of vision, they cannot be tracked quite as cleanly, but donâ€™t worry: the position and acceleration sensors built into the controllers can still allow relatively good tracking even behind the body and the cameras on the headset are slightly downwards, so all in all the method is quite good, even if there is no tracking of external sensors (at least if it is at least 3 of them... the Occulus Rift and Occulus Rift and

In short: I am particularly convinced by inside-out tracking for private individuals who have not bought an entire room just for VR applications in a warehouse in order to be able to equip it with sensors in a controlled manner and leave the body there always on the walls, much more than the variant supported by external sensors, because it works surprisingly well.

All methods, whether external sensors or inside-out tracking, have a "out-of-borders" step during the setup process, where the wearer of the glasses defines the playing area so that he can decide where he wants to move, i.e. if you have a sofa in the room, for example, you can set the boundaries around the so as not to hit the sofa when playing because in the game you donâ€™t see the "real" world but only the virtual one (this appears somewhat strange in the name "mixed reality", but itâ€™s simply because itâ€™s the virtual world).

In virtual space white markings / borders are then displayed at the borders if you come too close to them and if you stand just in front of one of these border walls, you will see white waves in the field of vision (similar to a stone in a lake would cause them), which make it clear to you: Up to here and no further.

As a little tip at the end for all who own mixed reality glasses:
During this setup process during the border search, you should not only keep your glasses rigid and straight, even if the instructions suggest so.
This way the glasses know where you are and where the controllers are and the tracking accuracy increases considerably, simply because the headset knows the environment better and because you donâ€™t look rigidly in one direction during your MXR game, thatâ€™s understandable.

In the next part I will tell you something about the controllers themselves and explain their special features :).

Here you can read the first part of the series